Can machines predict and prevent crimes? 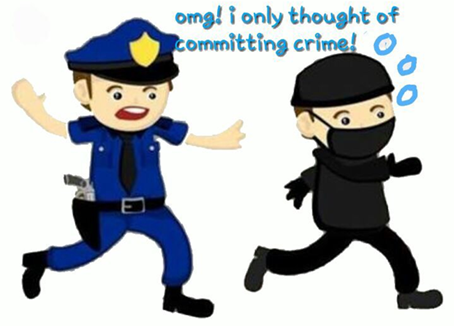 Contrary to popular Hollywoodish imaginations, machines are yet to emerge as super-humans that can outsmart, or even match human intelligence. But there are some areas in which machine intelligence can support, or at times outwit, the limited neurological ability of the human brain. Predictive policing is one domain where ‘machine learning’ can support humans, to make a positive sociological impact.

Predictive Policing refers to gathering loads of data and applying algorithms, to deduce, where and when crimes are most likely to occur. There are a few such software being used by police departments, across the USA. The same model can be applied to Indian cities also, given sufficient digitization of crime data.

Let’s take a quick peek at the science behind the success of such software. In this case, study, let’s consider the crime database of North Carolina County in the US for analysis and build a simple “linear model” on top, to predict future crimes. As we advance further, we will find out whether such an assumption of a linear relationship between features really exists, and if so, what the properties of that relationship are.